By Alastair Hibbins - August 11, 2014
A small but select group of hashers met at Thorverton with the threat of heavy rain. Coffin was armed with her virgin white trainers and Rebecca brought her daughter Matilda along for her first hash on the basis that there would be other children, sadly there were none. The elite hashers sped away from the main pack down the road to meet the first back arrow. -as Twin Peaks left the number to return to our discretion- Cousteau just sped past. We then turned in to a road that had been closed mainly because of a load of shiggy and the infamous Thorverton earthquake  which had destroyed the tarmac and meant you had to clamber up and down. Groucho was able to put his poles to good use at last (instead of kebabing passing hashers and strangers)  We continued through lane and field, had the sweetie stop outside Up Yours new residence although she would not admit to it. Then we headed back to Thorvers passing fields of missing horses and dodging all the horse muck which seemed to be only on the paths. Finally we were back via a small ford which gave Coffin the chance to get the trainers to off white. Groucho unfortunately had not organised any drinks and so we all departed after an interesting little 2.74m hash. Thanks a lot to Twin Peaks 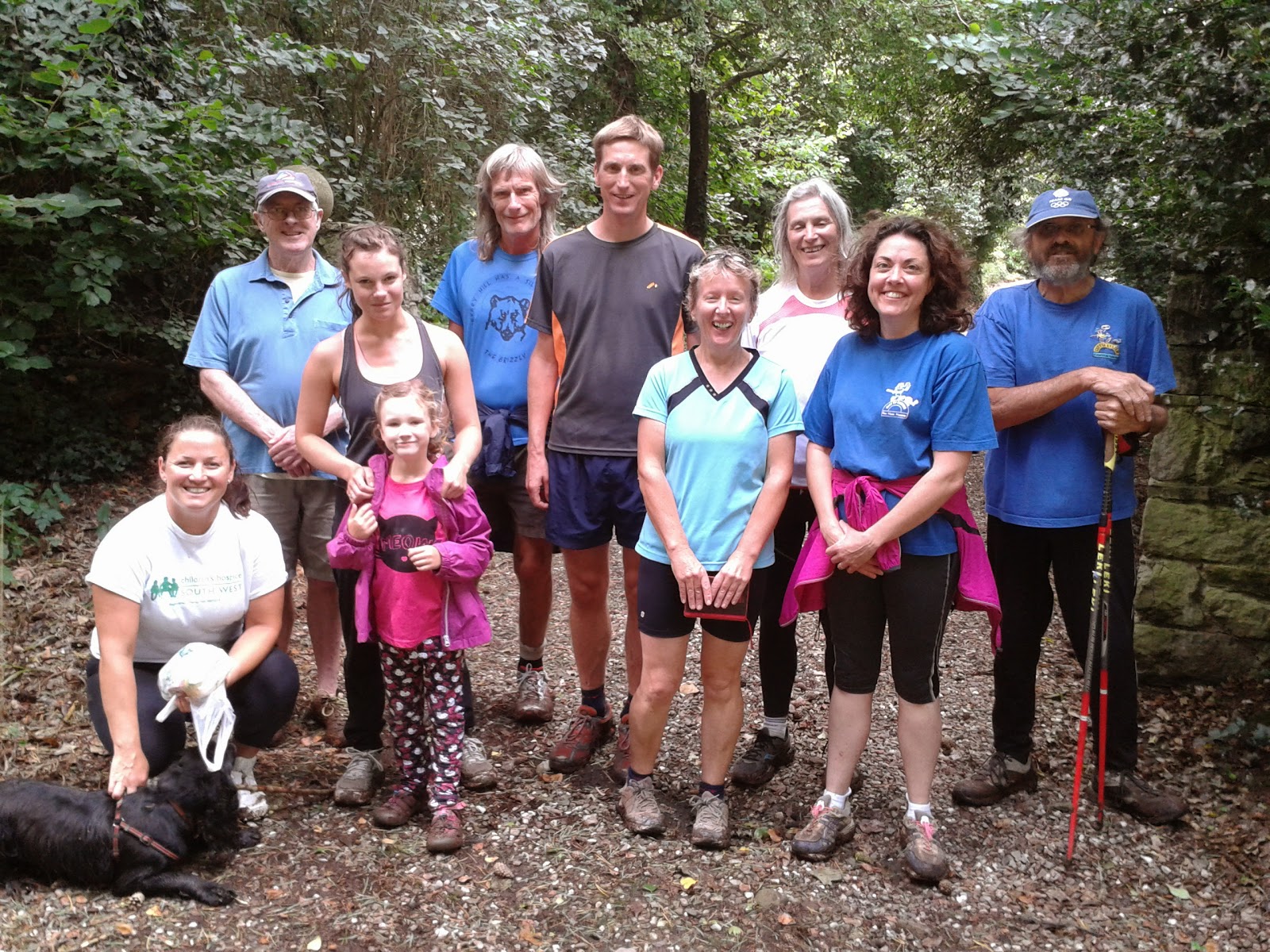