By Alastair Hibbins - September 04, 2016
It’s not often we stray as far North as Okehampton, because they’re a bit weird up there. But since Ash Hash were far from their own patch on their weekend, we thought we ought to make sure they get home safely. Bracken Tour Youth Hostel is just the other side of the A30, not far from the Camp, and can be reached by a particularly uneven track! After being shaken to bitz, we ventured up to the house itself, and had a lovely tour of the building thanks to 3D – who’d attended the whole weekend, with newly mended (and still recovering) Runnerbean.

While some of Ash Hash had already left, after a very soggy Saturday and partying hard into the night, the City of Exeter stalwarts were still standing, and determined to get their Sunday dose of hashing. SOS and friends were our hares, and they was supposed to have laid a short trail, to get us back by noon. That wasn’t what happened! But it was a fantastic trek up on to the moor, first heading across the Camp, and there were lots of army types wondering what we were doing. You could tell that they were camp soldiers by their sequins on their camouflage! Then, up on to the moor proper – with real sheep’s poo.

The shorts stayed on the low track, and was there for those with hangovers. The longs meanwhile took the high road looping up and over a couple of tors – West Mill and Rowtor I think! Many remarks were overheard about how much better the weather was than yesterday – and how there were views to be seen! There were a lovely selection of sweets at the sweetie stop. The brains went down especially well. Several of the hashers took the easy option of heading back to the camp via transport, while the remainder of the pack followed a particularly bleak road. Thankfully, by this time, it was mostly downhill. With no sheriff, there were no fines in the closing circle.

Next week's trail is from Pynes Hill, a map is here! 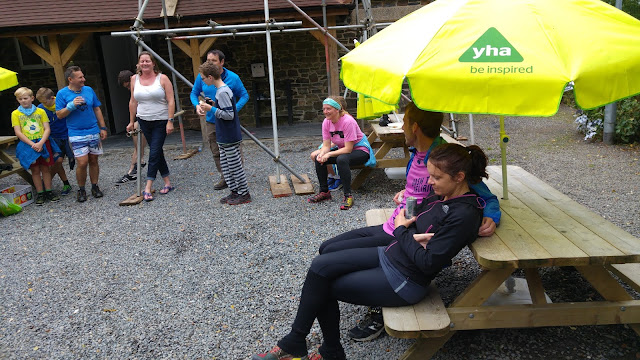 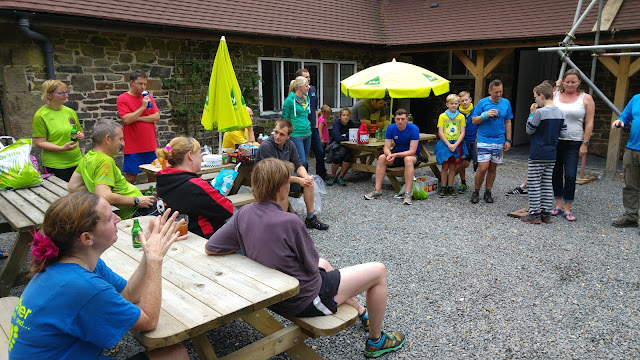 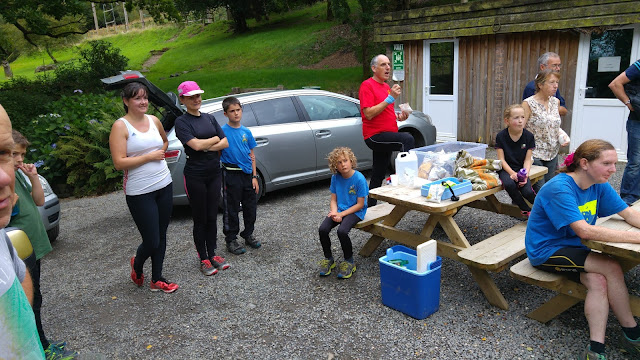