By Alastair Hibbins - May 17, 2020
This week's theme was to join the circle from where different. And if there was a competition, then Wide & Tight write have won by miles. Sadly they disappeared before I remembered to take a hash flash, but they looked fantastic in their wetsuits on their pair boards. They were near Langstone Rock near Dawlish, on their own private bay. Although I'm not entirely sure that Tight was fully on board with the whole paddle board idea... But an amazing effort by #TeamWideandTight. Please send on some photos! We (Stix, Speedy and Rocky) joined the circle from the banks of the Exe Estuary, and Coffin from as far as she could get from her house on the WiFi!
Somehow next week's theme was suggesteD to be 'Vegan Jam'. Although, as alternative, we could stick with the outside theme and go for 'BBQ', or 'get as high as you can'. It is the week that would have been Tampa's birthday trail, so 'Tampa' could be the theme?? I think #TeamWideandTight should decide as they always put so much effort in!!
On On
STIX 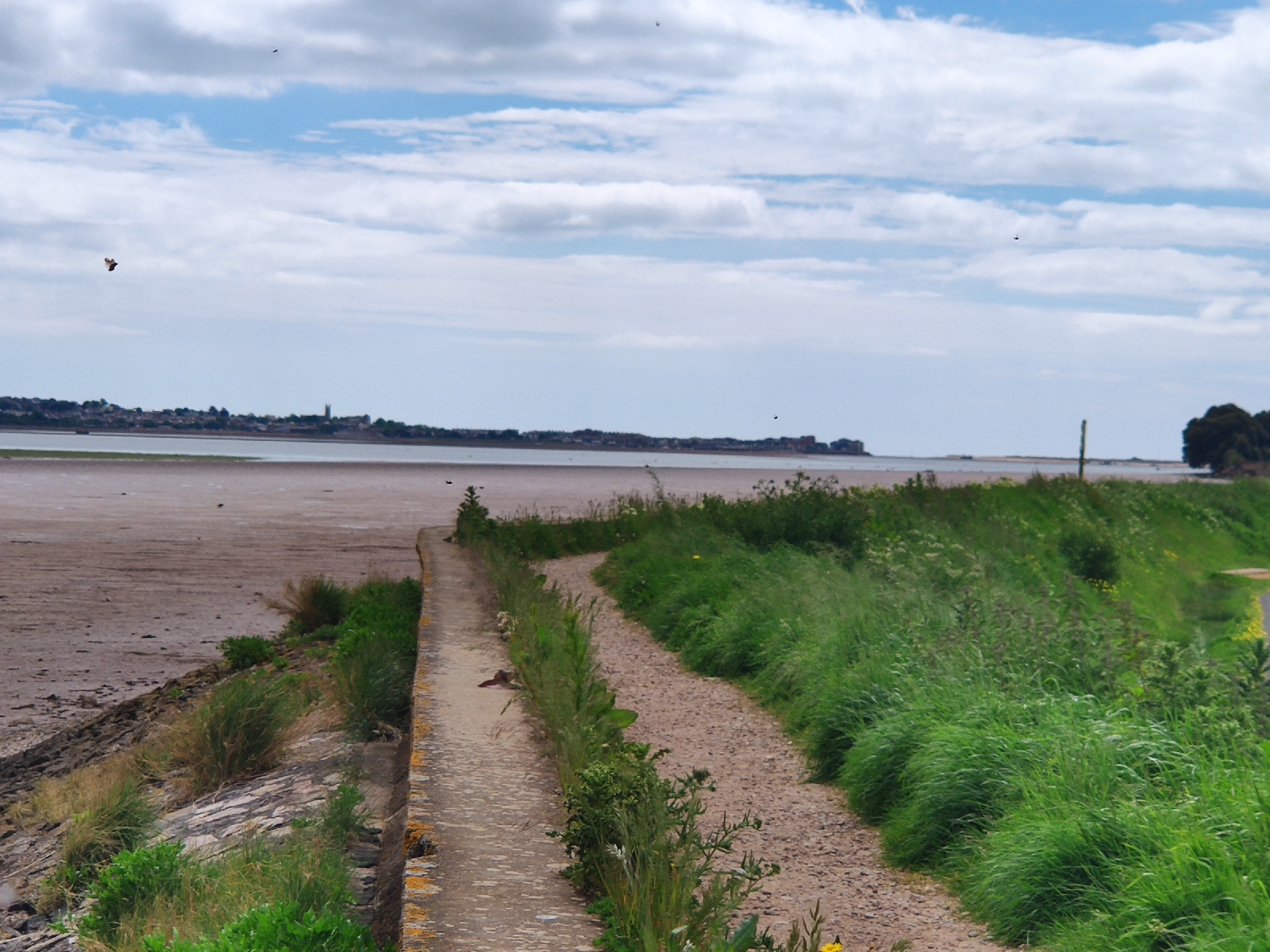