By Alastair Hibbins - August 04, 2019
This week we ran from Days Pottles Lane, starting from a bridge over the A38 near Exminster, hared by the whole Stix family.

Words (mostly) written by Rocky and proofread by Speedy


Next week we are hashing from Woodbury Common - Four Firs, with food and beer back at Woodpecker's afterwards. Please bring some nice puddings. 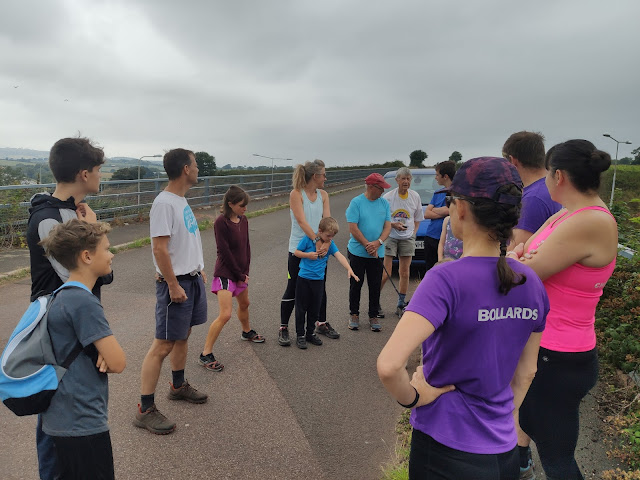 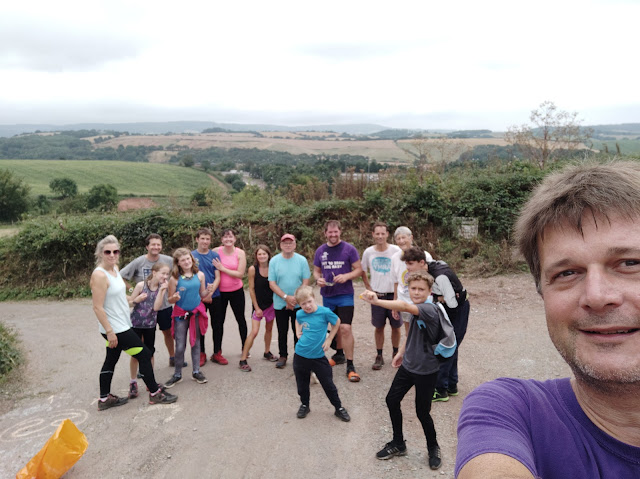 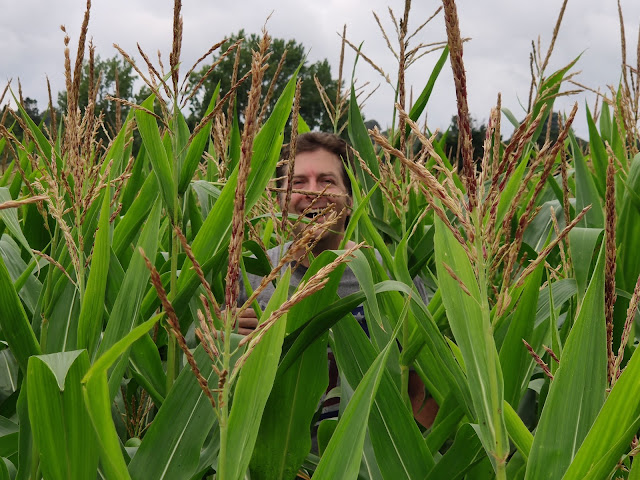