By Alastair Hibbins - August 18, 2019
This week we hashed somewhere near Ottery, which for those of you who are less capable at geography, is in Devon, England, to our delight the trail was laid by Howling Wilf and Riverdance.

Fines went to Child Catcher and me for weeing on the hash (not together), Rocky for dropping the sweets, and probably a few more.
WARNING; todays trail was in a wet forest so please check for ticks, here is some information on limes disease https://www.lymedisease.org/lyme-basics/lyme-disease/about-lyme
This week’s run number was 949 ish which means that next week will be 950ish (providing we count in integers).
Words by Speedy ☹


Next week it Wide's Birthday Hash, from Chudleigh Knighton - the car park next to the play park on the B3344 heading out of the village, just ast the Claycutters ARms (map,TQ13 0FE) 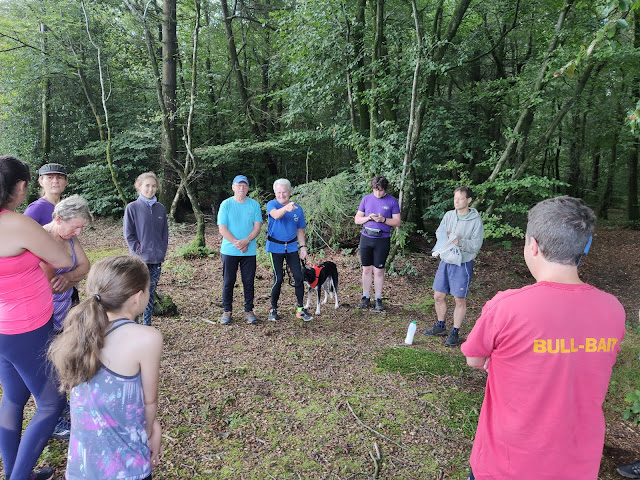 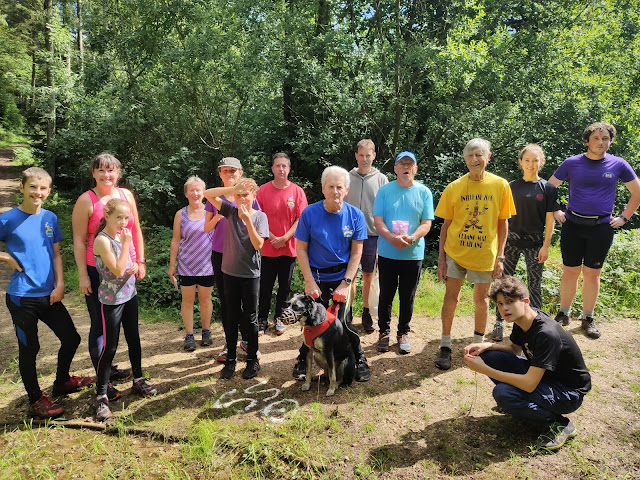