By Alastair Hibbins - November 17, 2019
Words below by Rocky
We started of by exaggerating the length of the trail and joking about it in all honesty there were to many jokes to recall.

We had a check, and someone decided to run up a steep bank, which caused someone else to fall over.

Then we came to another check where speedy ran the wrong way causing Tampa to follow him into going the wrong way. Apparently if they carried on that way, they would’ve reached the sweet stop. That didn’t really make a difference anyway because the sweet stop was just around the corner!

I wrote at the start about how confusing it really was but after the sweet stop we winded into places where we had been before.

Some more comments from Stix.

It was definitely not a long hash - 2.25 miles, and we were back by 11.50.  As Spocky suggeted, we really got to know every nook and cranny of the park!  Lots of calling back by the hare as we managed to jump from the outgoing trail onto the incoming one.

Wide got quote of the week, by exclaiming - "Look - I've made it twice as long already!"

There were a lot of fines for nerd naming, and Spocky and me got fined for using technology... Bollards had seen Spocky on the phone to Farmer Tom, because the cows were going to go through his electric gates, and then I phoned Spocky to tell him off for using his mobile.  I also got fined by weeing on the hash, which Harry-the-dog seemed to enjoy!

After the trail it was the AGM - thanks to X-bitz and Spocky for hosting (and cooking)
Without a minute taker, we recorded the meeting and translated it in to words.  That took up the first 10 minutes of the meeting as we all tried to get it to write down rude words... and watching how it got things wrong... like
"predictive freaky crack"
"Hellraiser" instead of "Hareraiser"
"The board vape family" instead of the "Bullbait family"
"Touching girls" was actually "Touch and go"

A reminder that fines are just a 'bit of fun - unfortunately Twin Peaks has felt uncomforable collecting them on a couple of occasions.
We've spent less on post-hash drinks etc, but we choose not to change anything. Other than only supplying apple juice (instead of both apple and orange)
A call for everyone to lay their fair share of trails
An agreement that we continue to welcome Benji (Mad Max's dog), but he must be kept muzzled.
The Autumn Gathering cost £2.5k to run, and made a profilt of £8!
Fees kept the same as last year (£20 per adult per year or £1/week, £5 10-16 or 50p/week, free under 10)
Hash bank account balance, about the same as last year £600
A agreement to have a barn dance for the 1000th hash, but not necessarily on the date itself (9 Aug).

And once spoof nominations had been discarded, the only ones left were for the outgoing mismanagement,who  all agreed to stand again. 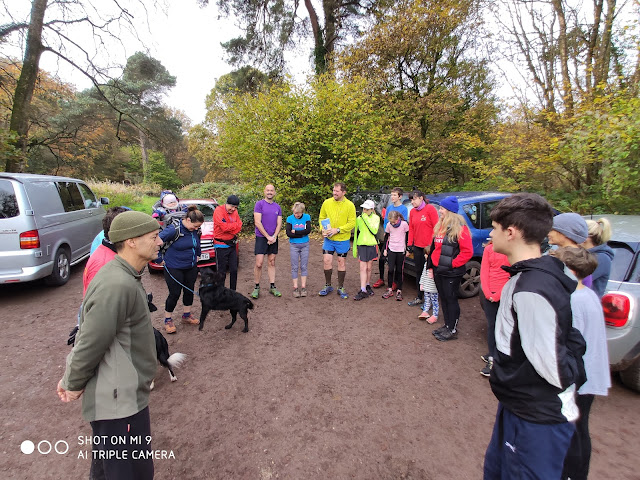 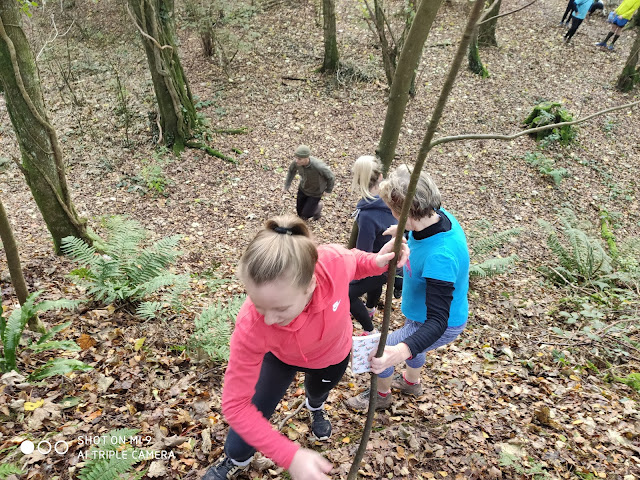 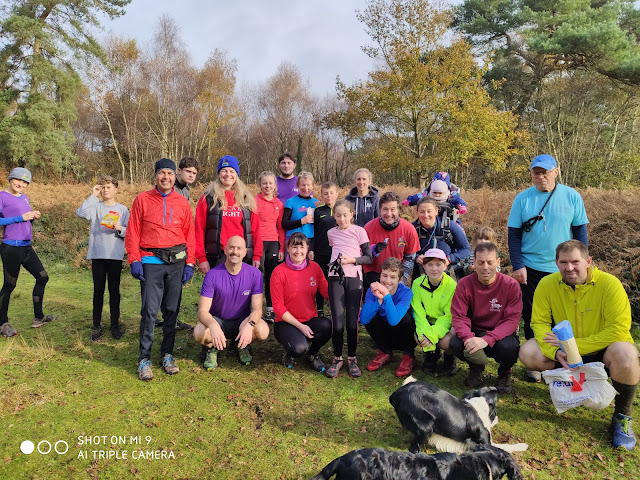 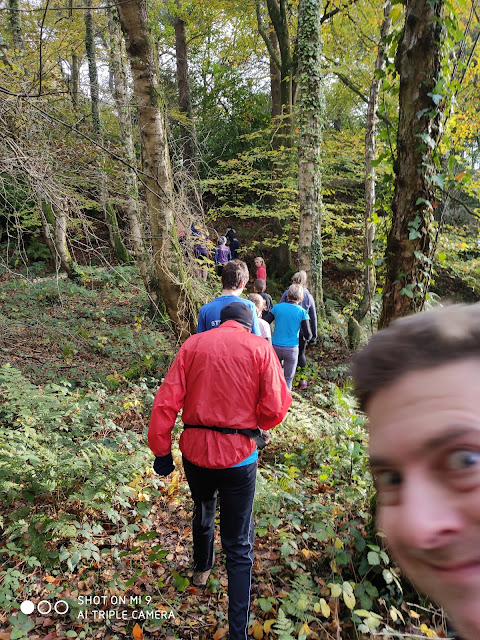