This week’s trail was from The White Hart, Exeter, Laid by Stix and family

Next weeks trail is from The Hydro Hub, Seale Hayne, laid by Mr Spaniel (map) 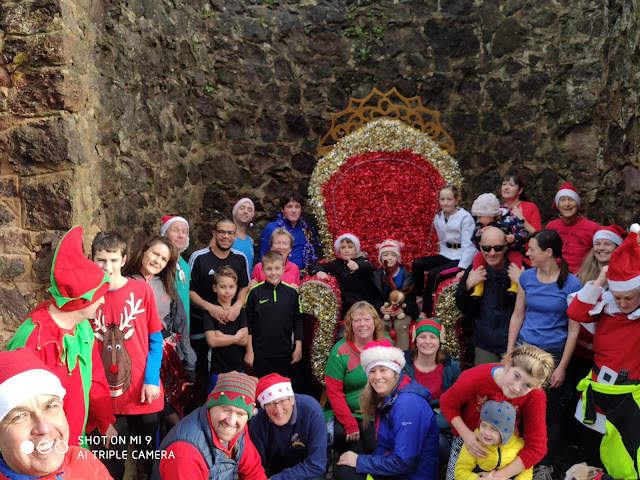 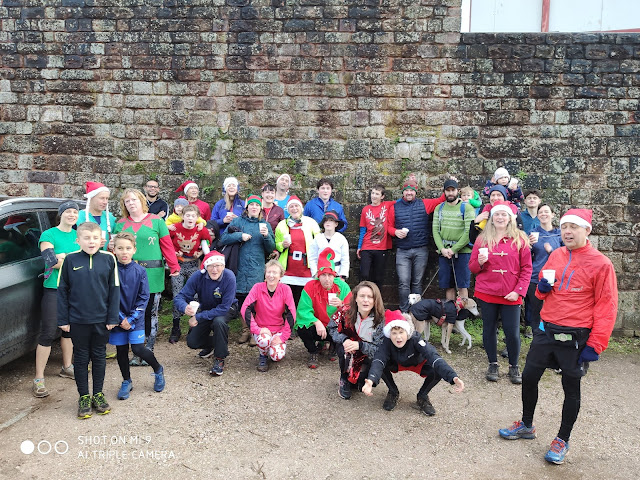 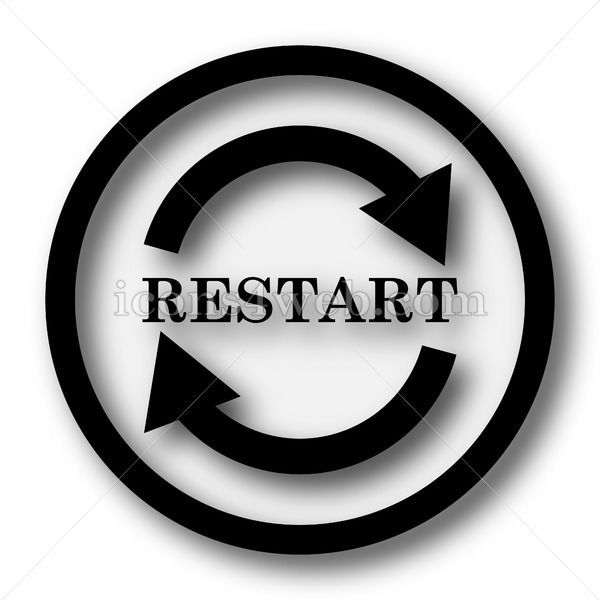 We've got to hash Coronacircle number 20 and it's time to think about how we might restart hashing on a Sunday.
With gyms reopening and gatherings of up to 30 now allowed (by law), some hashes across the country have been running for a couple of months now.
After a discussion last week, it was suggested that we might restart in August, but the hash mismanagement would welcome everyone's opinion.
Note that government guidance e.g. https://www.gov.uk/government/publications/coronavirus-outbreak-faqs-what-you-can-and-cant-do is not the same as the law e.g. https://www.met.police.uk/advice/advice-and-information/c19/coronavirus-covid-19/coronavirus-social-distancing-rules-england/.
This means that we might want to set our own guidance specific to our hash that essentially replaces the broad-brush governmental advice, and consider writing risk assessments that everyone 'signs up to'. This might include keeping to small running pods, maintain distancing, bring own beer & …
Keep reading

City of Exeter H3 Trial Hash for a Restart 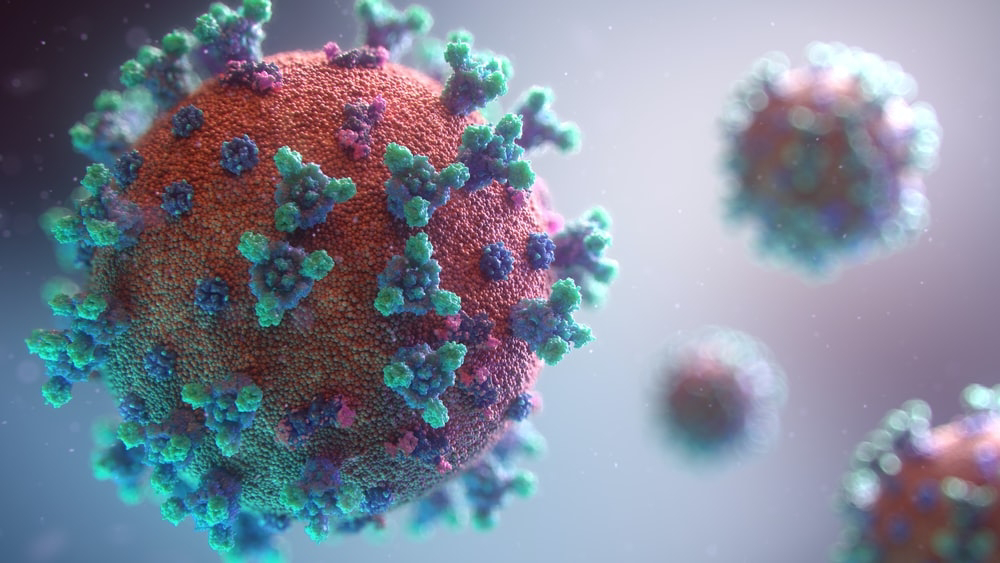 It was decided at the Hash Coronacircle on Sunday to hold a City of Exeter hash, as a trial for a possible permanent return to hashing, on Sunday 16th August. Spocky will lay the trail from Joneys Cross on Woodbury Common, subject to the South West H3 insurance being active.
We are currently working through the guidelines and procedures that we will need everyone to sign up to, and we hope to publish these next week. There will be opportunity to comment on these at the Hash Coronacircle this Sunday.
If the trial is thought to have been successful by the mismanagement, then we would like to restart hashing from September.
Details will be provided on our Facebook group and page, and at www.cityofexeterh3.org.uk.

This was last week's rabble, where we were treated to Woodpecker's Lockdown Blues. He's joining tomorrow again with since hashing verse. Maybe tomorrow we can see the result of Childcatcher's Apple White painting?https://meet.jit.si/hashing 11.05 Sunday ⛅