By Alastair Hibbins - March 15, 2020
It was chucking it down with rain, as it always does with Wide's trails.  And without either GM in attendance, Speedy - as the closest blood relative (as far as we know) - welcomed the pack.  We welcomed Blubber - his first hash for 15 years!

It was a 3-and-on trail, and the first part of the r*n took us through the housing estates of Chudleigh.  A 'short' long-short split, and an on-back at the bottom of a steep lane, before we headed through a tunnel under the A38, and being childish we all started making noises to echo around.  Blubber was the loudest.

Then along a very muddy track and we reached the sweet stop right by the river Teign. Lucky for us we didn’t go through it - it was very swollen. Sweets all indiviually wrapped of course!

The walkers hadn't caught up by the time we set off on the long, which looped up along the river across a field, and back to the tunnel, returning to the sweet stop a second time.  The trail was marked as straight on and then up to the right, but Speedy and Stingray, who were first to arrive, ‘accidently’ ran back around the loop for a second time.  They shouted "Oi Oi" to the rest of us longs as we approached - but we ignored them.  The rest of us normal people, went up a very step hill and down through a very wet field towards the A38.

The trail continued for quite a while alongside the road, before going over a bridge back into Chudleigh, but there was still time for a third long-short split, before arriving home.  The longs somehow got back quite a way infront of the hare and the shorts!  Speedy and Stingray managed to catchup too.

Quotes of the week included comments about Howlin' Wilf's "short squirty thing", and apparently Tight commented that "it was only one finger". Please comment below if you can expand on either story! 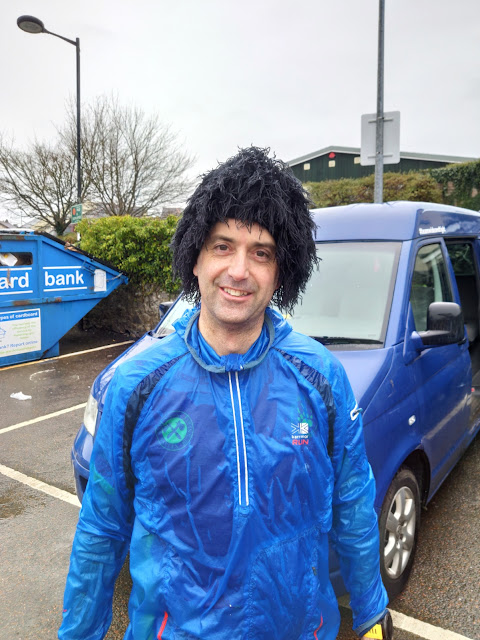 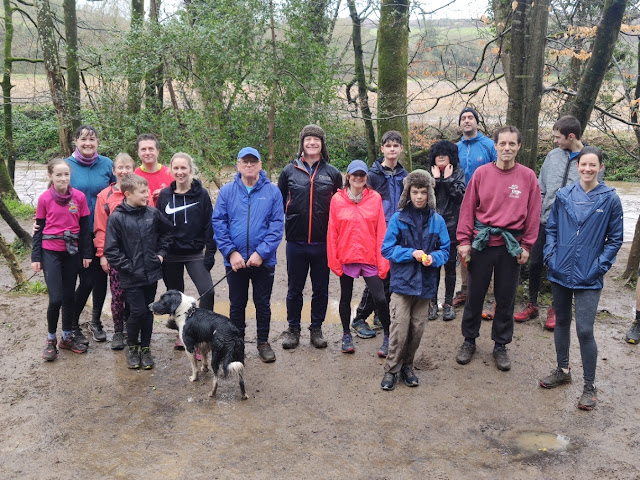 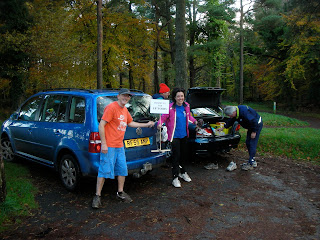 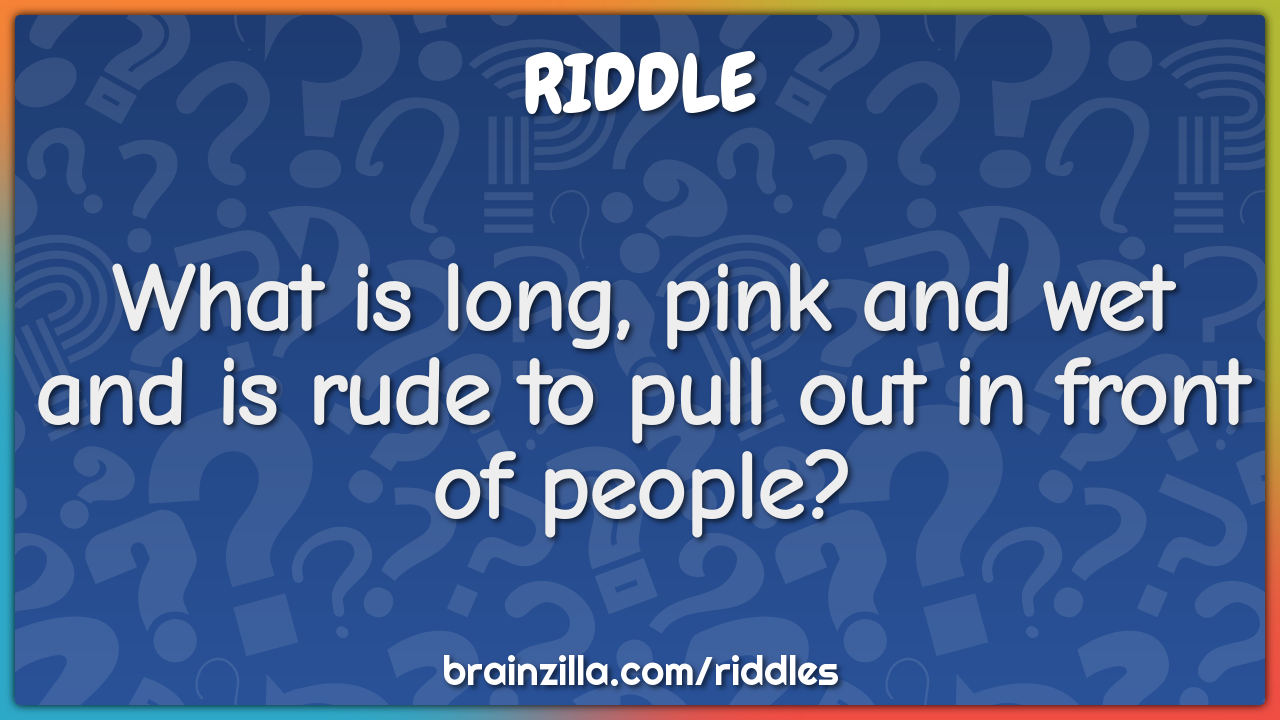