Showing posts from July, 2010
Show All

Fun and Frolics at Woodpeckers 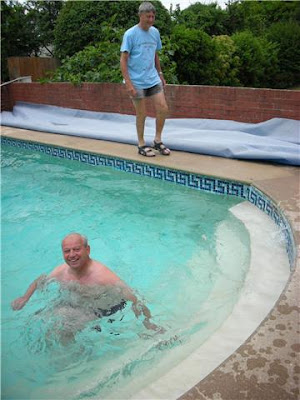 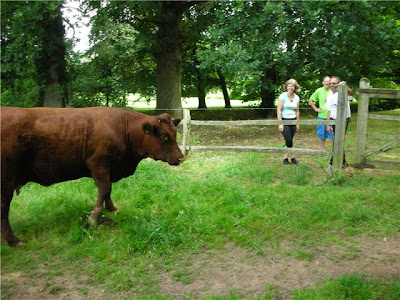 Lots of ingenuity on getting to the hash this week - very green. Spocky ran up to Lympstone from Exmouth, Dobby, Haggis, Oddbitz and Fruity all arriving on bikes. Lots of car sharing too, well done everyone for saving the planet! Even though Woodpecker was there on time, he being the hare, and Tampa even made it before 11 - it was still gone ten past before the instructions had been given out and we were on our way. Initial confusion around the alleyways of Lympstone, and lots of funny looks from everyone in the street, we were off and into the field alongside the water. Woodpecker hasn't laid any long/short splits, as he doesn't agree with them - but there was an arrow to the left, and another arrow to the right marked with a "W" (this stands for wimps w**k**s and women according to Woodpecker). This was for the walkers - so a short split then?? Up over the railway we went and past the village hall and church, then back towards town before heading out into th
Post a comment
Keep reading