Showing posts from January, 2019
Show All

New City of Exeter H3 Haberdashery I have put together a collection of 16 items including Hoodies, Zoodies, Performance T Shirts (long and short sleeve) Sweatshirts and Hats. The pictures are in Royal Blue because that has traditionally been City of Exeter's colour, but lots of other colours are available, just ask. Some items are available with small embroidered logo on the front and hash name underneath. Or you can have logo printed on the front with hash name across the back. I have printed several copies out to bring to the hash. Please email me your requirements elly.maynard@hotmail.com or PM me via Messenger and I will let you know other options, how to pay etc. On On Tight   👄 Virus-free. www.avast.com
Post a comment
Keep reading 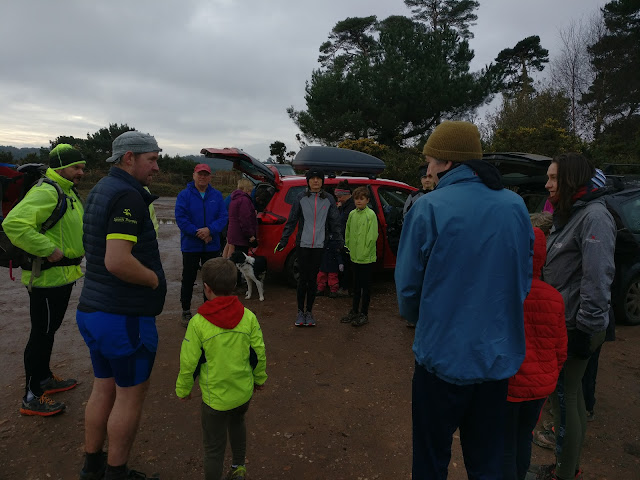 Woodpecker had acquired the help of Howlin' Wilf as co-hare for this week's trail, although was he really doing Woodpecker a favour, or was he just saving himself £1 subs?  Talking of which, Spocky explained that 'favours' cannot be promised in part payment for the annual subs - which are now due ! As usual, reading notes from his little scrap of paper, Woodpecker told us that the walkers trail was 2 miles, the short was 3 and the long 4 miles, and you'll find the sweeties hidden at the sweetie stop "of gorse". The trail began with a quick jaunt though the plantation, and a false trail then led us through some dog muck, but we were soon back on the main path, and then through the main part of the woods.  It seem liked there was an awful lot of really slippery downhills, and the hares had an aversion to using the main paths - at least on the longs.  There were four or five long-short splits on this trail, and I lost track of which one we were doing. Th
Post a comment
Keep reading 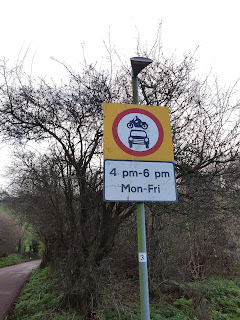 A little late, but here are some photos from the last trail of 2018.
Post a comment
Keep reading 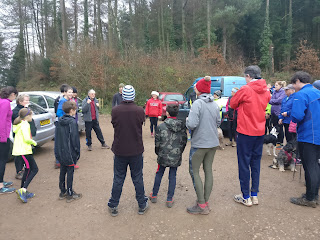 More photos from this morning's trail.  I really enjoyed my gorgeous drink - found crisps in my hair on the way home - but it was worth it for the comfort of those new shoes! On on to next week, when we're at  Joney's Cross for a trail laid by Drop Off. And don't forget to  Rate the Hash Finally, 2019 subs are nearly due... See  here  for details about how to pay (PayPal).
Post a comment
Keep reading 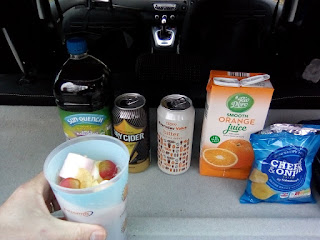 Was good to see many people for this morning's trail from Haldon Belvedere. Trail has laid by Twin Peaks and Blobhoblin with some special mince pie fish hooks. Not to be confused with fish pie mince hooks. Lots of downhill and some uphill too and a few slips and falls in the shiggy. The recipe for Stix's  special brew  can be seen from the pic.  He drank it from his shoe,  which is only fair  as it was brand new.  On On. Bullbait
Post a comment
Keep reading 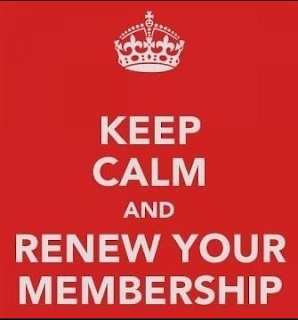 Annual subs for 2019 are now due.  The cost is £20 for an adult (18 or older), £5 for a junior (10-17) and free for 9-year-olds and younger.  Subs can be paid by cheque to "City of Exeter H3" or in cash to Spocky, or via credit/debit card, or via PayPal For Credit card and Paypal payments - see here . You have until the end of January to pay!
Post a comment
Keep reading
More posts