This week’s trail was laid by Spocky, in a forest somewhere in Europe, UK, England, Devon, Exeter near the A30, the run number was 408 (in base 16). We started the trail and Wide immediately fell over what appeared to be thin air, but later turned out to be an iron pole sticking out of the ground, he didn’t cry though so its ok. Long short split time and the longs had a loop back to the car park, followed by another long, short split before Spocky took us all the wrong way at a check, even though its his own trail. To our relief we got to the sweet stop where we learned that this piece of land we where running on was the first ever piece of land given to the national trust in 1906 which was 103 years before Michel Jackson died. At the sweet stop Son Of The Bits said “I don’t like the long hard ones,” Stix then said “oh that’s funny that’s just how Bollards likes it”, to which Speedy murmured “she will never get it though”. Eventually we got to the final long short split which lead us back to some old trail and back to the car park. A down down went to Wide for falling over. Speedy pored the drink so it was nice and foamy, wide blew it off at him, but Speedy topped it up. Personally was my favourite trail so far this year.

Next weeks trail is laid by Speedy at King George V playing fields, LOWER car park off Countess Wear Road (not the one off Topsham Road): look forward to seeing everyone again.

A reminder that subs are now due and a request to update your contact details. Please see previous post  https://cityofexeterhhh.blogspot.com/2021/12/2022-subs-and-contacts.html?m=1. 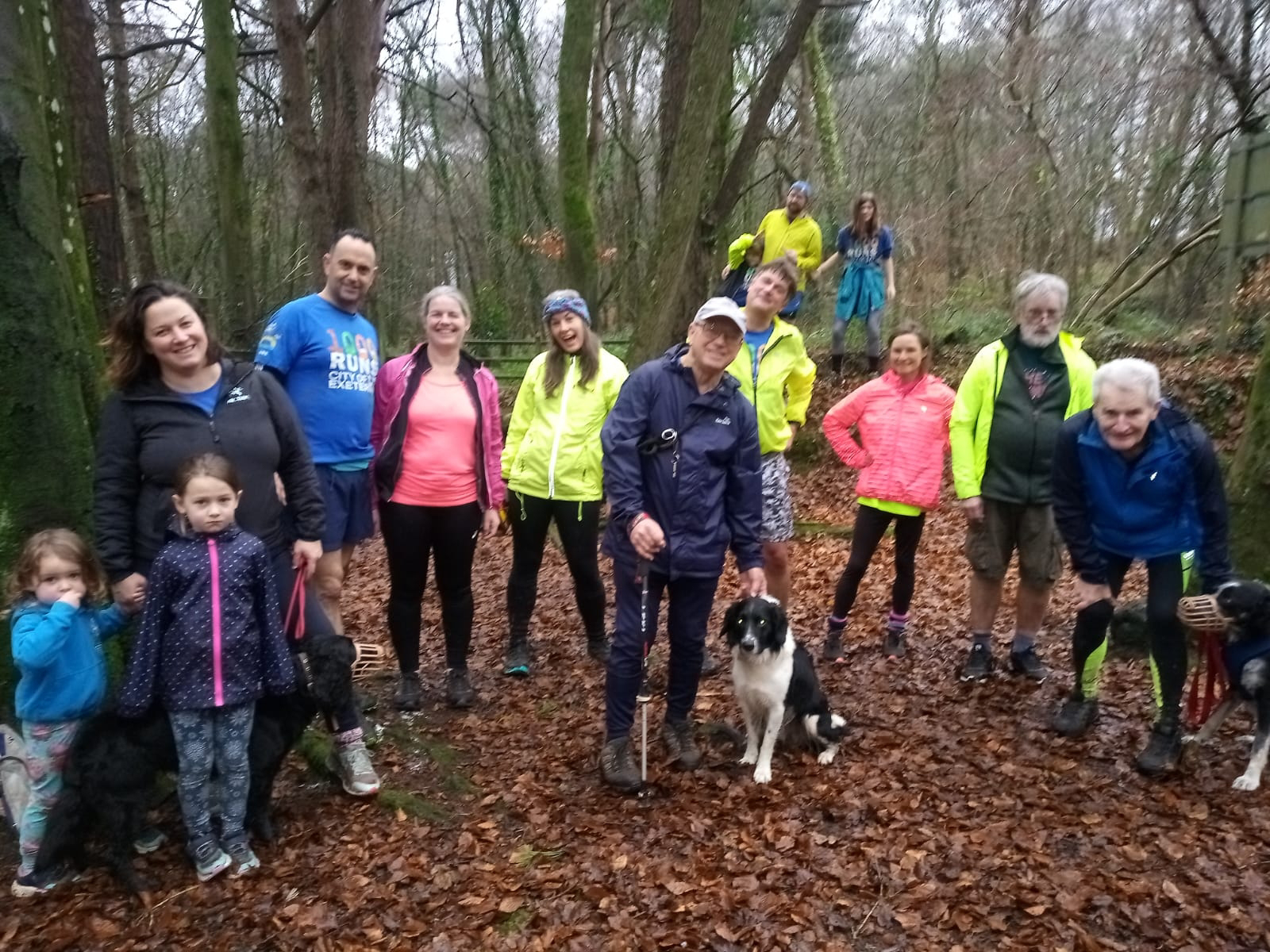 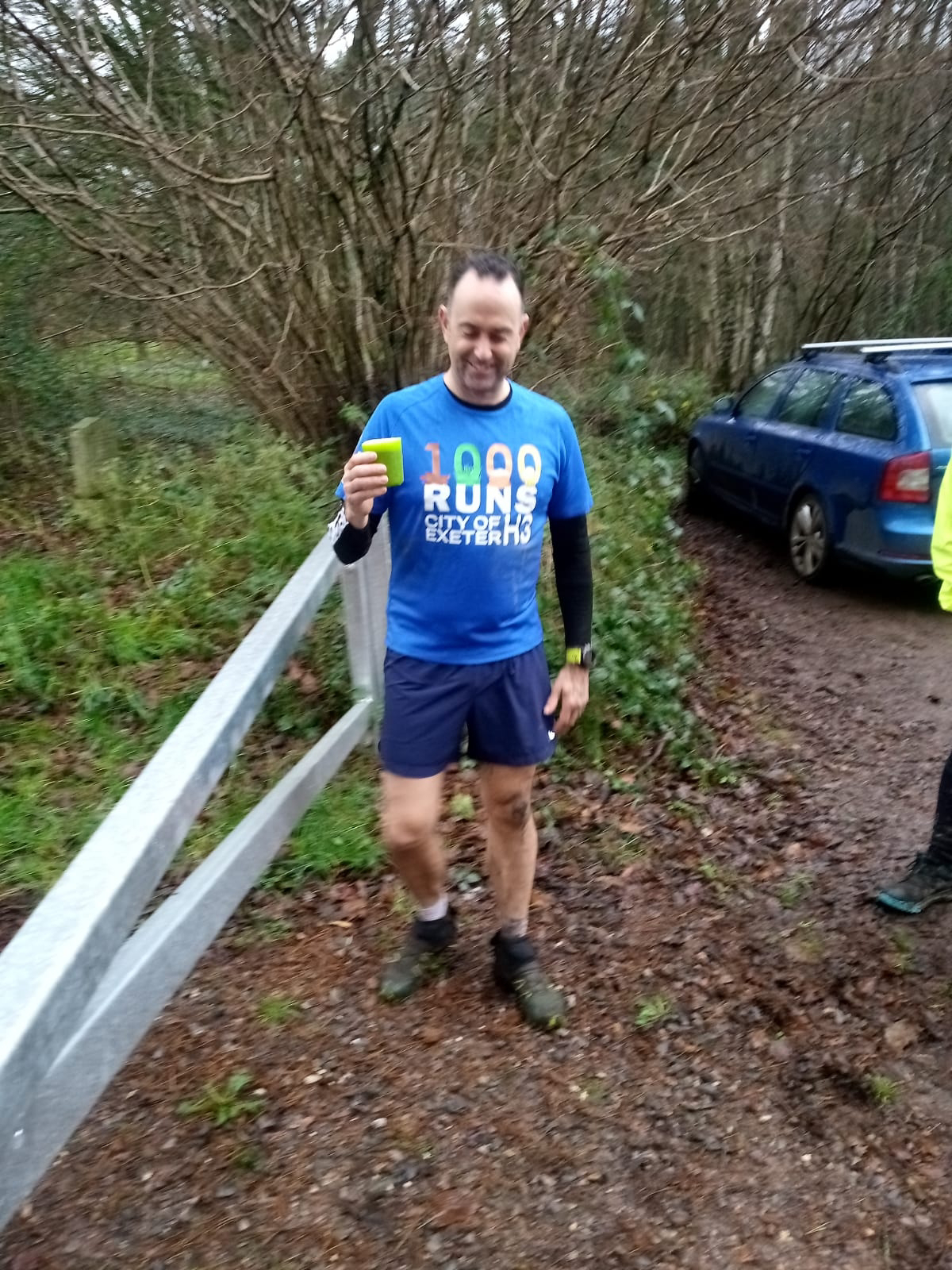 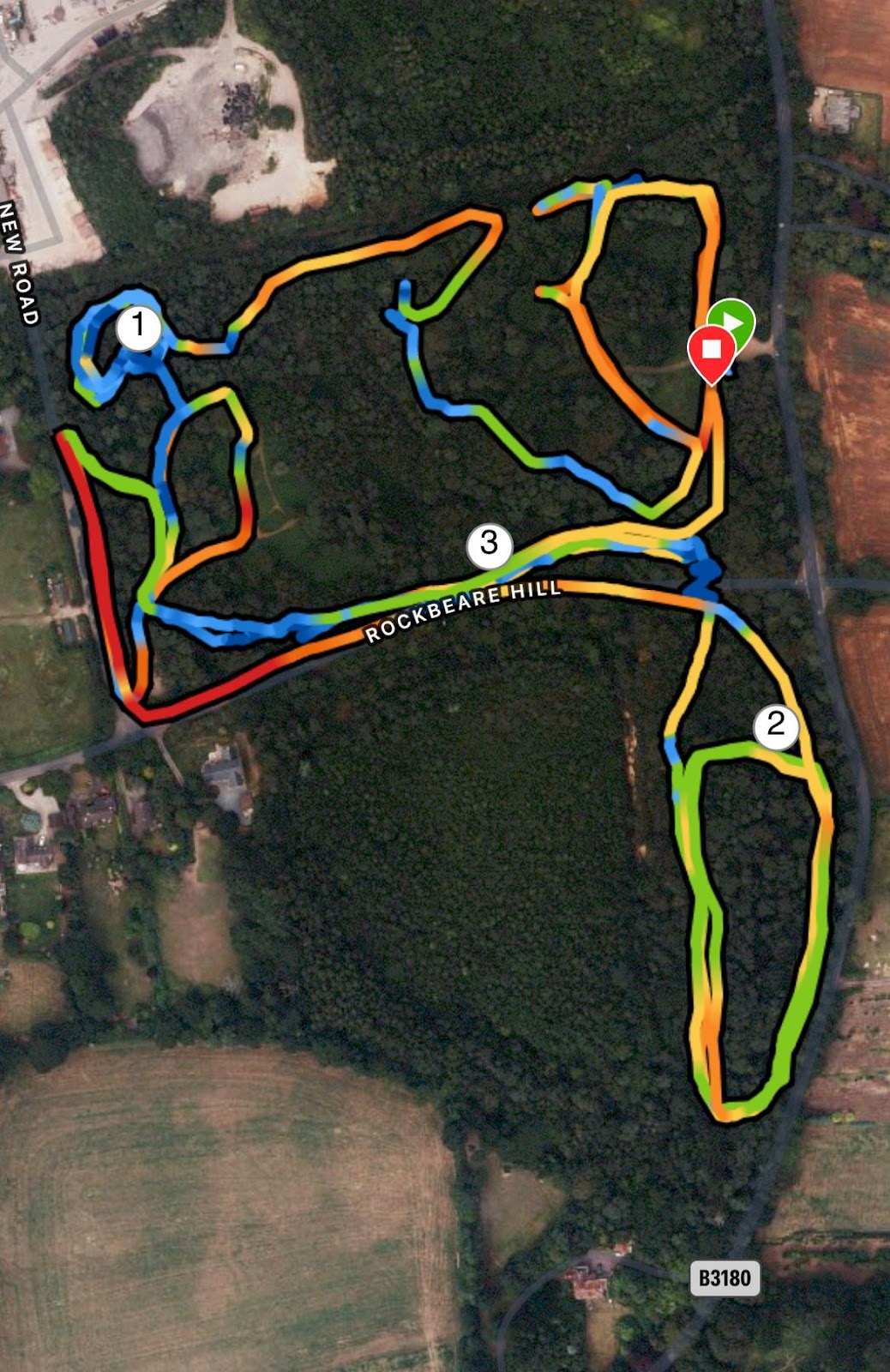