Showing posts from February, 2014
Show All

Widecombe Way, Exeter: Hole in One 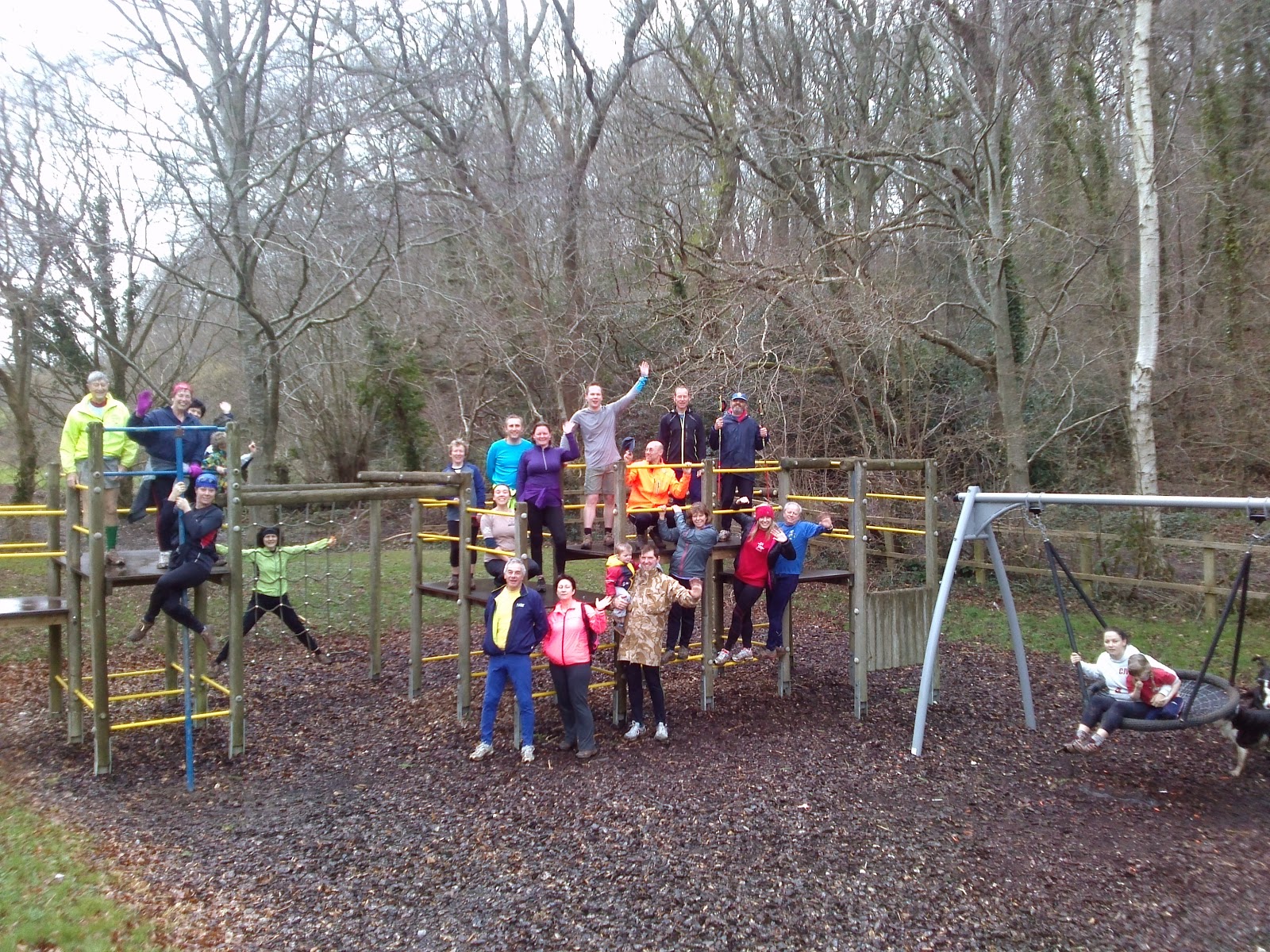 Hole-in-one was without her co-hares because Fallen Boobies was recovering from teeth extraction and Dropped Balls was playing a rearranged rugby match.  But she promised us a 3.5 mile, shiggy trail around Pennsylvania and Mincinglake Park, 2 regroups (but there were 3), and 1 fishhook (but there were 4 thanks to Spocky interfering with the trail).  The sweetie stop (with excellent sour snakes!) was at the playground, with an extraordinarily long slide, which we all enjoyed. 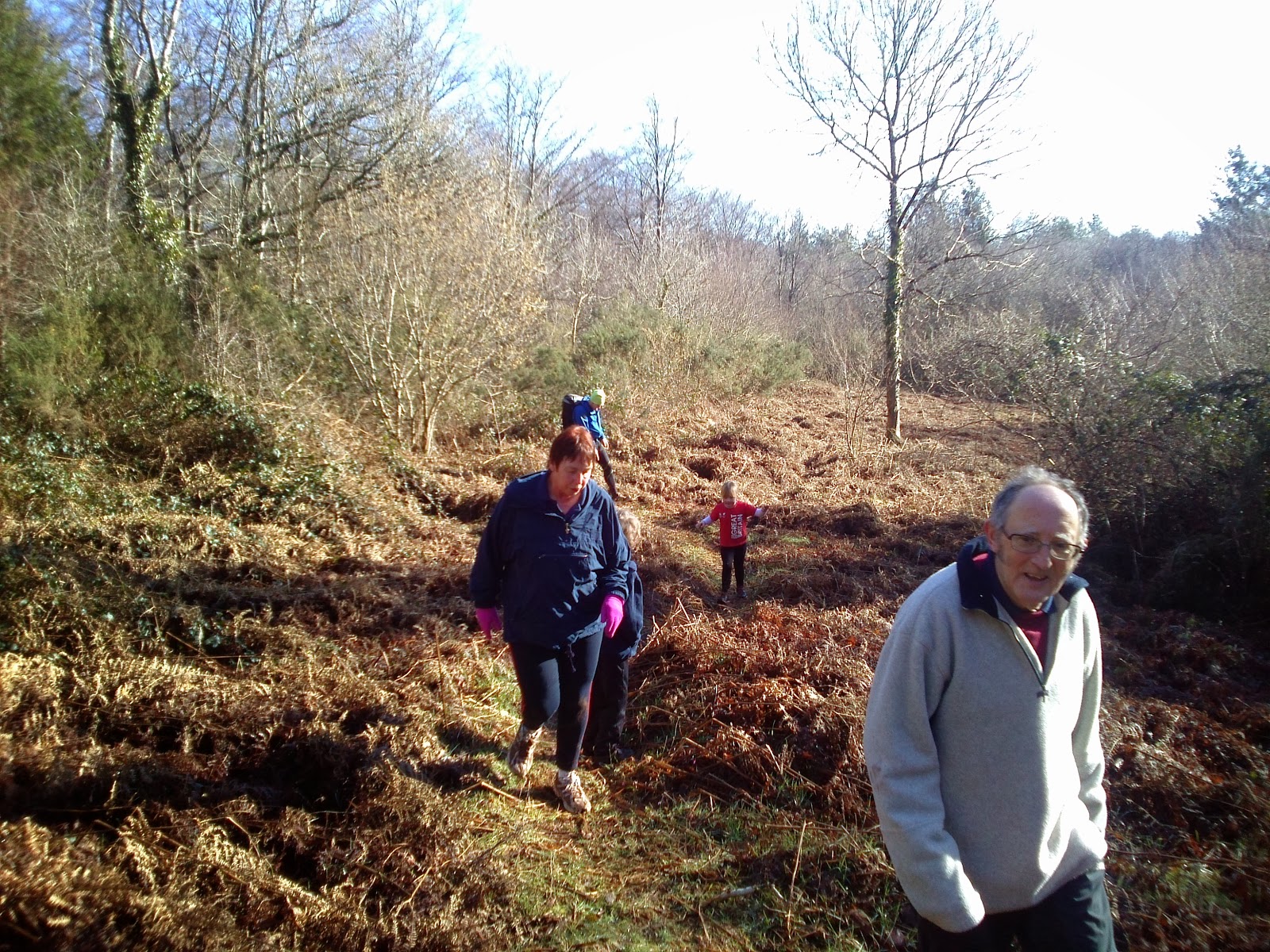 A beautiful sunny morning! After another week of winter storms, it  was great to be back at Ashyclyst. Sore Point and Paperwork had been  out the day before to lay a joint trail for us and Taunton hash. Paperwork warned us that we would need snorkeling equipment and he wasn't wrong!  It was a great 3.5 mile trail, and despite quite a few fallers (including FF, Beanbag and Rocky), it was definably the best joint trail this year! Without our sheriff , FF policed the Circle, and Dave was named Donkey Dave from  Dawlish, or 3D for short. .

By Alastair Hibbins - February 09, 2014
Hares are required for March 9th and March 16th.  If you can help, please email me ASAP: info@cityofexeterh3.org.uk.  On On! Stix
Post a comment
Keep reading 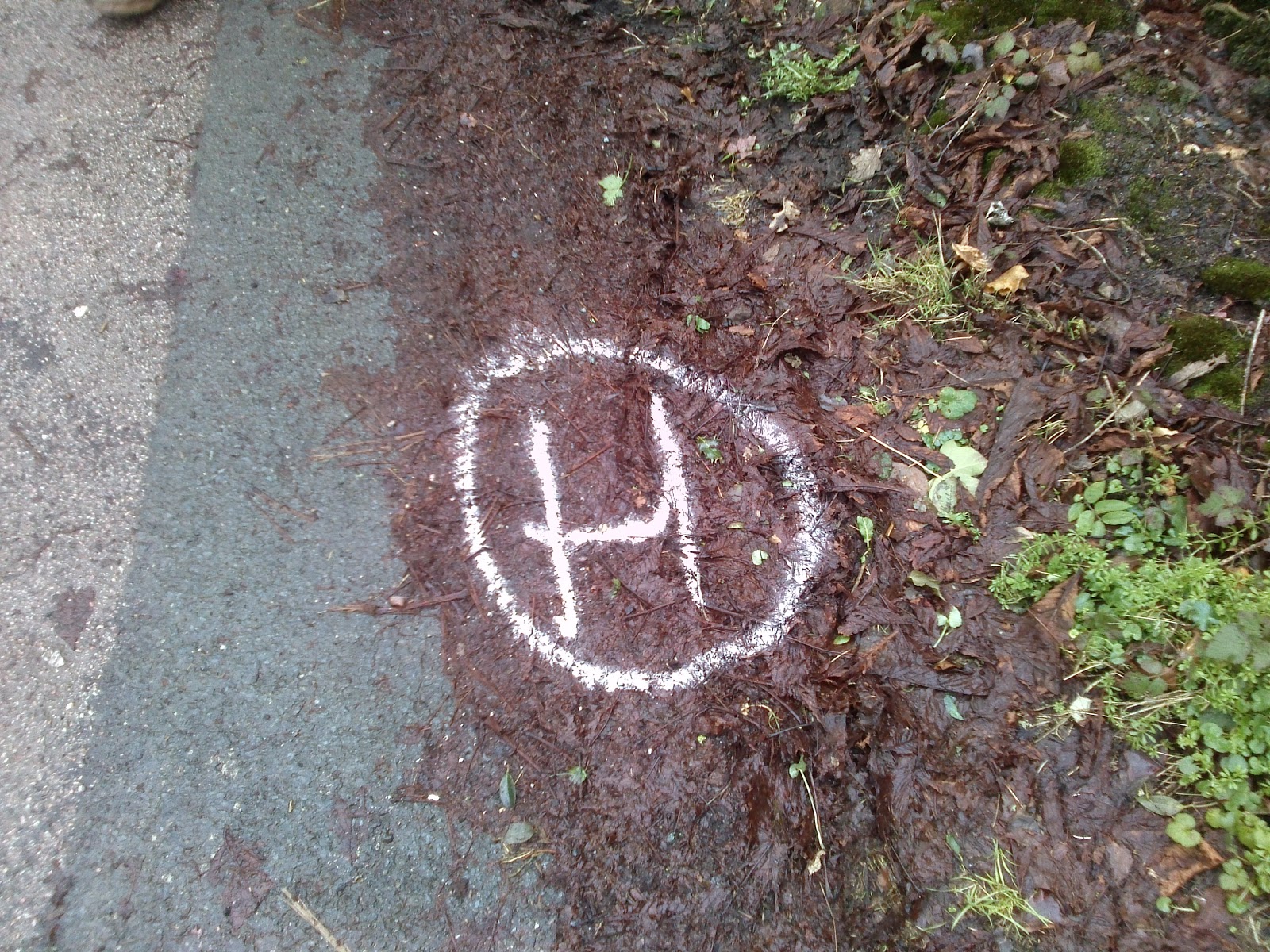 This was Blobhoblin's birthday hash, and a small but "elite" group of hashers gathered outside his home.  Hole-in-one blocked the road to Blobby's neighbours with her car door while she changed - completely unaware.  While I (Stix) attempted to "shiggy-up" my new trainers with weeds from the gutter.
Blobby promised us a historical tour of Alphington, and we visited the old prison, including a small gate where prisoner's exited before they were hung, railway cottages and bridges, a corn mill, and the garage where Shakespeare got his car serviced (might have got that last one confused).  The sweetie stop was on Alphinbrook, sadly flowing too fast to hash down in to the village.  After the pack enjoyed beer and pizza - thanks to Mr and Mrs Blobby for their hospitality. 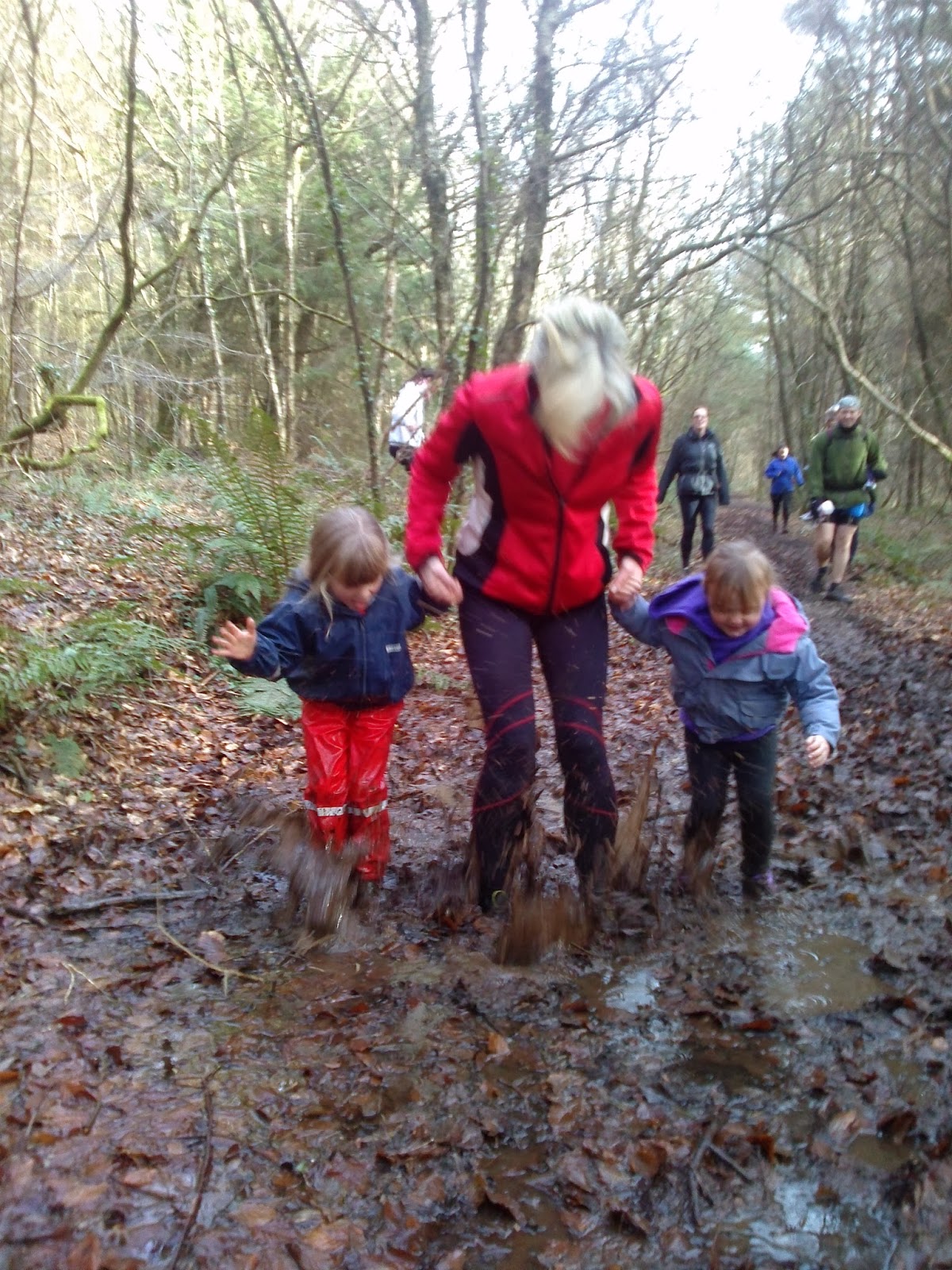 Another chilly one this week, but most hashers seemed to have arrived early.  The hares, PP and FF, holders of Hare of the Year, both had the lurgy, and made a note of not promising an award winning trail! Bean bag bought some Chinese lanterns (made by Spongeblob, Imogen and Mrs Blobby) to celebrate the Year of the Whores (or was that horse?), and gave these to the children.  We welcomed back the family of "Dave from Dawlish", and his clan had swollen.  But Dave himself was absent.  He missed yet another shiggy trail, with Itsybitz enjoying the puddles again.  The sun came out at the sweety stop - where Strawberry Softies made a welcome appearance.  The dry-roasted peanuts were back for the circle, and much enjoyed with a beer after a 4.3 mile trail (map below).